Many of the members of our PPN Support, Education and Advocacy Group write about and ask questions about puzzling and debilitating symptoms everyday. Most of these symptoms are actually related to exercise intolerance. I have decided today to share a passage from our book, living with Periodic Paralysis: The Mystery Unraveled about exercise intolerance. I hope it will answer some of those questions. 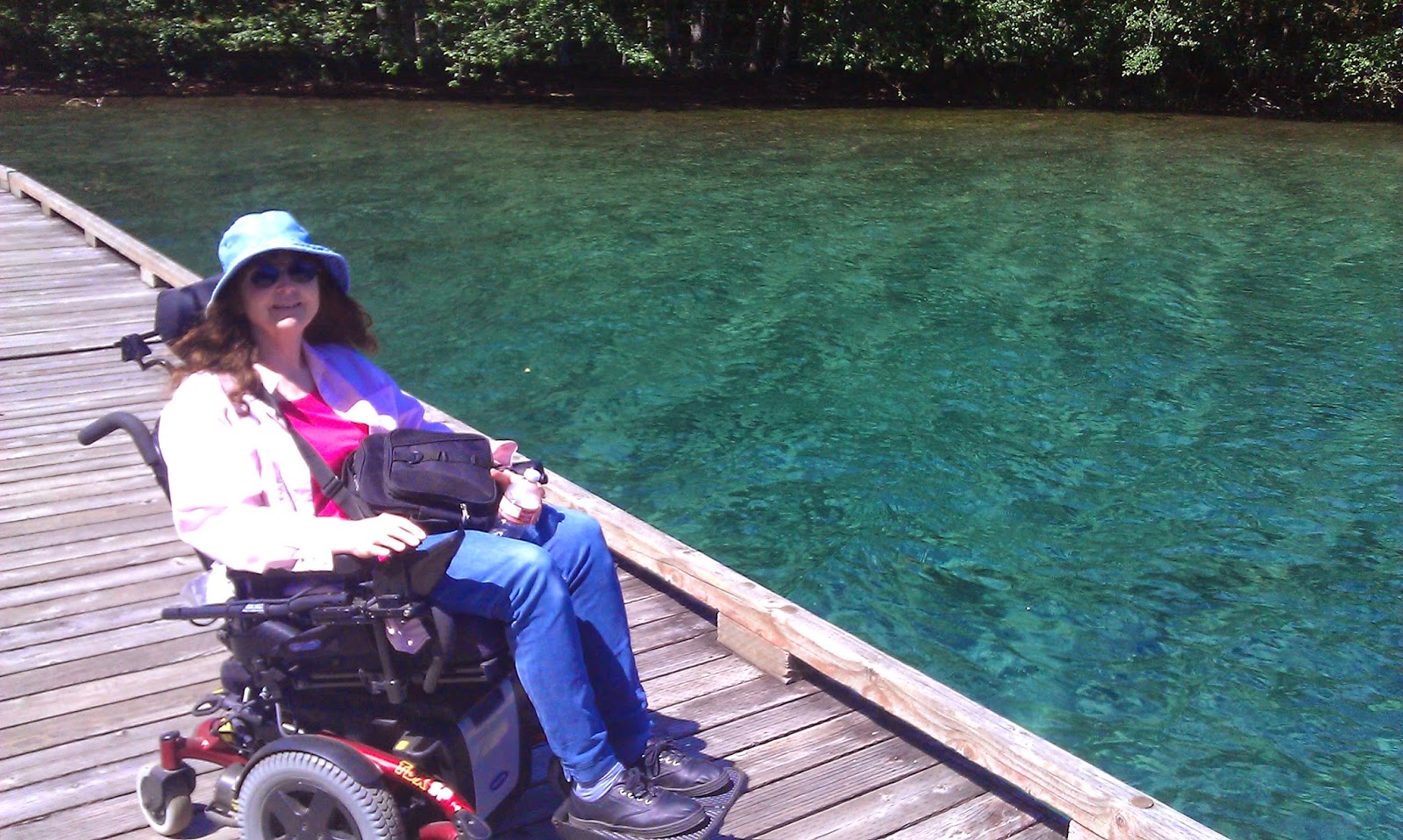 In exercise intolerance the individual is not able to do physical exercise or exertion that would be expected from someone of his or her age and overall health level nor for the amount of time expected. He or she lacks stamina. The individual may also experience extreme pain and fatigue after exercising or exertion and other symptoms such as a feeling of heaviness in the muscle groups. Exercise intolerance is a symptom rather than a condition or disease. It is a common symptom found in several diseases including metabolic disorders. Periodic Paralysis is a mineral metabolic disorder.

Food and oxygen are normally converted into energy and delivered to the muscles but this cycle is disrupted in individuals with exercise intolerance. The muscles are unable to use the nutrients and oxygen and therefore, enough energy may not be generated to the muscles and he or she is left with little or no energy. The degrees of low energy can be mild or extreme and the symptoms may occur during exercise or exertion or they can occur later, even the next day.

Symptoms of exercise intolerance include: fatigue, muscle cramps, insufficient heart rate, depression, changes in blood pressure and cyanosis. Fatigue may show within minutes of beginning to exercise with shortness of breath or dizziness. This is a sign that sufficient oxygen is not being processed. For individuals with severe exercise intolerance this can happen after doing simple tasks such as eating, sitting up in a chair or writing.  Muscle cramping and stiffness also will appear within a few minutes of beginning to exercise. This can linger for days after the exercising. There may also be a delayed reaction of hours and the pain may begin while one is sleeping causing one to awaken.  The heart rate does not increase enough to meet the needs of the muscles during the activity. Depression is often seen in individuals with exercise intolerance. Not being able to do the things a person wants to do or should be able to do can create anxiety, irritability, bewilderment and hopelessness leading to depression. Standing up or walking across a room may be all that is necessary for an individual’s blood pressure to rise significantly. Cyanosis is a serious condition that indicates there is not enough oxygen in the blood. The individual may appear to look blue in the face and hands and needs immediate medical attention.

Exercise intolerance can be seen in the small muscle groups as well as the large muscle groups. Writing or other fine motor skills can be affected causing cramping, fatigue and spasms. Tachycardia (fast heart beats) can occur from increased breathing rate this during exercise or exertion and rapid breathing increases from fatigue of the diaphragm and chest wall. Vision may become blurry due to fatigue of the eye muscles. The oral muscles, those involving the mouth, may be affected making speech difficult and making chewing of harder or tougher foods a problem. 27, 28, 30, 31, 32

Diagnosis would be based on the symptoms above and the diagnosis of the root cause, which in this case is Periodic Paralysis.

For most individuals with Periodic Paralysis who have exercise intolerance, it is best to avoid physical activity and exertion because it can lead to muscle cell damage (muscle wasting), exhaustion and a condition called lactic acidosis, a form of metabolic acidosis (also discussed in this book). It also can be a trigger for attacks of paralysis. 35, 36

My Experience with Exercise Intolerance

My own symptoms of exercise intolerance began as having a problem keeping up with others in exercise classes, walking up inclines and stairs and later during and after physical therapy. I would get fatigued, out of breath and dizzy after only a few short minutes. I would develop terrible pain in my legs during the exercising or activity and would have to stop. The pain and fatigue would be worse the following day. This continued to gradually worsen until now it takes less and less activity to create the symptoms.

Now, I cannot walk more than a few steps at a time. I cannot sit up straight in a chair for very long to do a puzzle, sew or talk with friends.  I can no longer wheel myself in a wheelchair. I cannot talk on the phone for very long. Fine motor skills, like writing or sewing by hand, cause my hands and fingers to cramp. Any exertion or exercise causes my blood pressure to rise; I get short of breath, fatigued and will later go into an attack of paralysis.

A muscle biopsy revealed signs of muscle cell change or damage and replacement with fat or lipids. I have been diagnosed with metabolic acidosis and lactic acidosis, all related to the exercise intolerance from the progressive and permanent muscle weakness I experience due to the continued and unchecked (over the years before my diagnosis) shifting of potassium from Periodic Paralysis, which is a mineral metabolic disorder. “

Until later…
Posted by Susan Q.Knittle-Hunter at 6:59 AM